Nicole is a Lecturer in Psychology at Brunel University London in the Centre for Culture and Evolution. Justin is a User Researcher at Arrival (electric vehicle startup). We met in grad school in Austin, Texas where we were both doing our PhDs in Cognitive Developmental Psychology. When not working (or planning this wedding), we spend a lot of time with our dogs, Norlin and Elliot. They are our rescue dogs that moved to the UK with us from the States in 2020. We also really like to travel (we’ve visited Mexico City, Amsterdam, Paris, Southern Spain, Brugge, the Bavarian Alps, & Ireland over the past several years), try new restaurants and breweries, go to the theatre, and explore London. We also like to escape London when we can to spend time outdoors and take the dogs on hikes / nature walks. We’re still learning all the natural beauty the UK has to offer, but so far this spring we’ve done the Cotswolds and the Lake District with Cornwall and the Scottish highlands still on the list!

We were living in Ann Arbor, Michigan for 2 years after we graduated from our PhD program. In autumn 2019, Justin bought an engagement ring and was waiting for their next travel opportunity to propose in an exciting location. Instead the pandemic hit and he was forced to wait 7 months before finally conceding that travel might not happen anytime soon. We’d been in lockdown for about 4 months when Justin planned a spontaneous trip to Pictured Rocks National Lakeshore on the shore of Lake Superior in Michigan in June 2020. This was when lockdowns were only first starting to lift and we still had a huge amount of trepidation about whether travel was the right thing to do and if this trip was too risky. We drove up to a small town near the park and stayed the night in a terrible hotel room, which we wiped down with antibacterial wipes several times! The next day, we got an early start and drove the final stretch over the Mackinac Bridge to the Upper Peninsula of Michigan and into Pictured Rocks. Justin had scoped out a few potential proposal locations online prior to the trip (making sure that dogs were allowed at any potential proposal site). As it happened the first place we stopped was the one! As soon as we got out of the car, Justin rushed us to the water. It was still early in the morning and we were the only people there. Once on the beach, Justin insisted on balancing his phone on a broken tree branch that he’d propped up in the sand making it into a makeshift tripod. He said he was setting up a self timer for a photo, but in reality he was starting a video recording. Justin then went to pose with Nicole for the ‘photo’ but kept his backpack on, which had the engagement ring buried in the bottom. Despite Nicole’s insistence that he remove his backpack for the photo, Justin insisted he keep it and then started digging around in it for an awkwardly long time. Eventually he managed to pull out the ring, got down on one knee and proposed.

After that we spent the day enjoying the beauty of the park, relaxing on the beach, letting the dogs play in the water, and calling/texting family and friends to share the news.

While Nicole didn’t see the proposal coming, we’d been friends for 8 years at this point, and together for 5 years and she did think Justin seemed a bit on edge. At the time she just attributed it to traveling for the first time since COVID, but looking back it became clear it was Justin’s anxiety about the impending proposal. While it wasn’t the proposal abroad as Justin had originally planned when he bought the ring, it was really special that it could be at a beautiful lake in a state that we lived together for a short time of our relationship. It really gives a special significance in our hearts for our time there, now that we’ve moved to London. And as everyone would later point out, of course our dogs could be there to celebrate the moment as well!

CCC was the first of nine venues we toured. We were new to London so kept touring different venues because we were so unfamiliar with what London had to offer, but we kept finding ourselves comparing every venue to CCC. We love the original architecture in the venue (wooden beams, steel columns and doors, exposed brick, natural light and large windows, live plants). We also really liked the way the staff treated us whenever we have visited. The owners turned the converted tram depot into a wedding venue for their own wedding many years ago. It feels like a family and they serve delicious Sunday roasts on the weekend. The food is really delicious and the atmosphere seems laid back and fun, not stiff and overly formal. We think the venue matches our personalities well in terms of formality, while still feeling warm, unique, well-thought-out, and memorable.

Due to the pandemic, our wedding will be the first time almost all of our family and friends are visiting our new home and our first time seeing many loved ones in several years! We are really excited for people to come from afar to celebrate with us. We want them to really enjoy themselves, have good food, and drink and dance all night. The wedding is one of several events we have planned throughout the week (events run from Tuesday to Saturday), so we are really looking forward to spending so much time with everyone and to show them a great time on what is many of their first trips to London and some Europe! 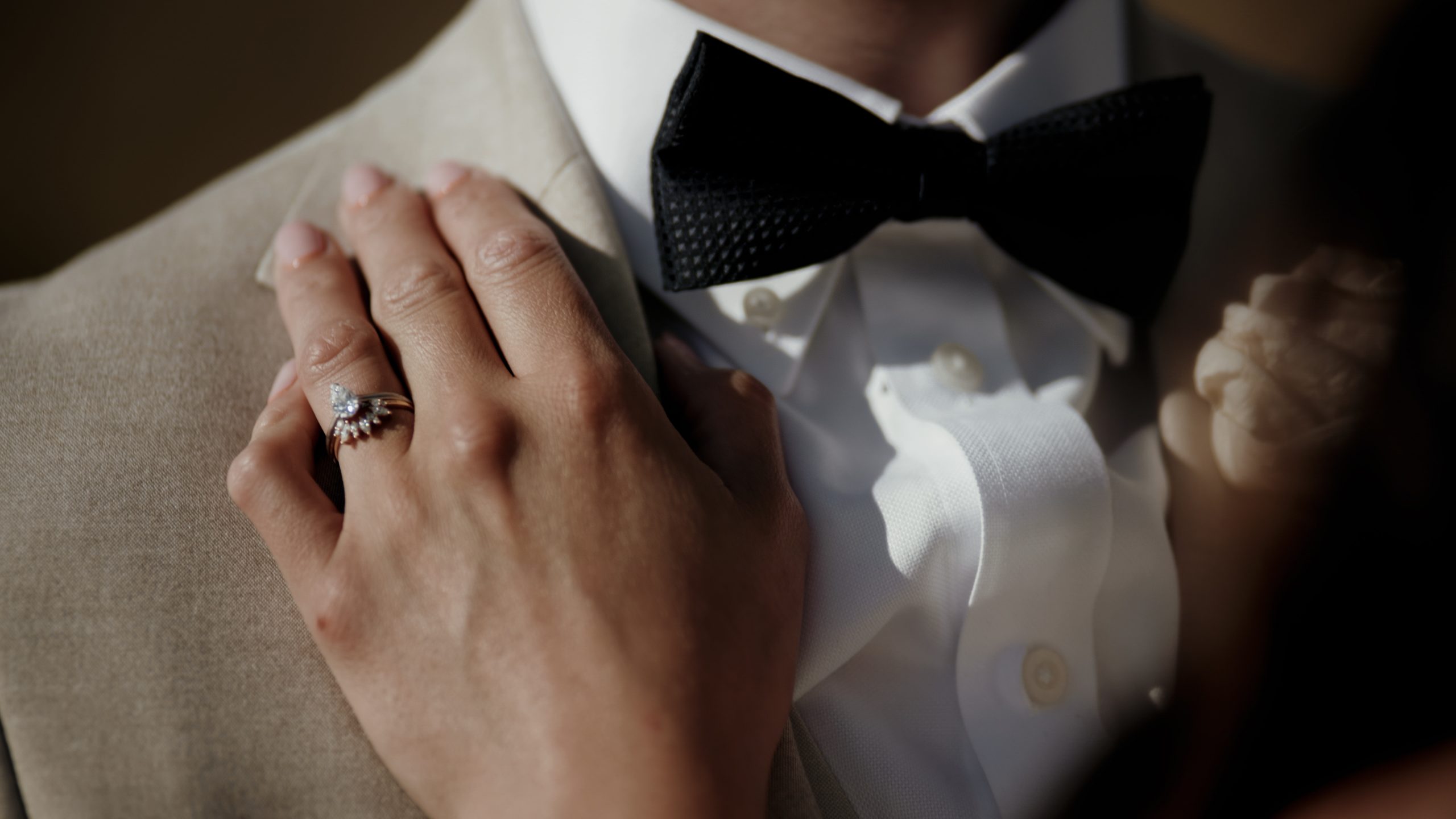